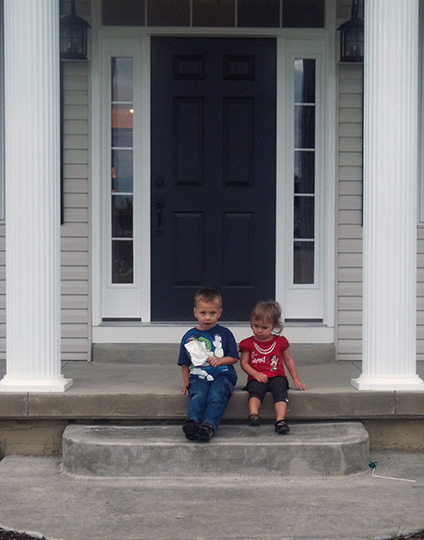 Welcome to Fuller Building Group, the leader in Crawford County PA for residential and commercial construction.

The company was founded by Chris Fuller, a second generation builder, who has been perfecting his skills since his teenage years when he first started working on residential homes with his father, Victor Fuller.  After graduating from Edinboro University in 1999, Chris realized his true passion was in creating beautiful and unique custom homes at which time he returned to the construction industry, establishing Fuller Home Building, Inc. in 2004.

In 2007, Chris successfully expanded Fuller Home Building, Inc. from a custom and spec home building company to one that included residential remodeling, renovations, repairs and additions.

In 2011, Nick Kennedy finalized his degree at Slippery Rock University and a few years after, he became a partner at Fuller Building Group.   Nick’s love of construction began early on during his high school years when he attended Crawford County Career & Technical School.  Nick honed the skills he learned in the classroom by working through the summers with Fuller Building Group and apprenticing with Chris until his college graduation.

Since its inception, Fuller Building Group has refined its skills, knowledge and expertise and has firmly establish itself as the area’s premiere general contracting firm focused on customers’ satisfaction.  The craftsmen employed by Fuller building Group are unmatched in their skills, knowledge, and dedication to their profession.

Fuller Building Group’s office is conveniently located at 462 North Street in Meadville, PA and is open Monday - Friday 9:00 a.m. to 2:00 p.m. or by appointment.  The inviting and comfortable atmosphere boasts a beautiful photo gallery highlighting some of their projects.

Appointments are tailored to fit your needs and can be held at your property or in our offices.  During the meeting, you will be guided through all the different options related to your project, the construction process will be explained, and an effective direction designed to move your project forward.

The meeting will provide you with the confidence and education necessary to pursue your construction project.

Working with you on the construction of our new home was a wonderful experience. We couldn't have been happier with you, your crew, and the entire project involved in building a new house. You were responsive to all of our needs, completed each step on time, and offered many excellent suggestions when we needed advice.

The last thing you want is a contractor to be working on your property, only to find out they don't have the proper insurance or aren't licensed to do the work, because if something goes wrong or someone is hurt at a work site, you could be held liable for the damages. Make sure that the general contractor you choose has ample worker's compensation, property damage, and personal liability coverage.

The best way to ascertain if the general contractor you choose is skilled and competent enough to do the job is to ask for and verify a list of references consisting of past customers that you can contact. Customers that get what they paid for and who are happy with the job your contractor has done for them are usually only too happy to provide an endorsement on the contractor's work.

1. How long have they been in business?

2. Do they have an office or place of business you can visit?

3. Are they financial stable enough to handle your project and be held to a draw schedule?

4. Do they have a successor if they became injured or sick during the middle of your project?

These could perhaps be uncomfortable questions to ask but it is best to know the answers prior to the start of your project. 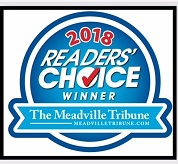